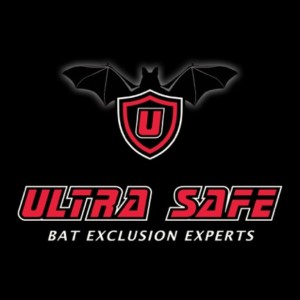 Bat Removal and Exclusion in Massachusetts requires special care because our four native species of bats are listed on the Massachusetts Endangered Species List. Bats have suffered great declines due in most part to the spread of a viral fungus known as White Nose Syndrome (WNS).  WNS has been lethal to bats in Massachusetts, wiping out 99% of the Little Brown Bats, the states most populated bat species prior to the spread of WNS.

Although very beneficial in nature, bats do pose serious health risks when they enter buildings or come in contact with people, domestic animals and pets. Only Licensed and qualified professionals should perform Bat Removal & Exclusion services in Massachusetts. If bat exclusions are not done correctly at the right time of year, there is an increased risk of contact and exposure between people and bats.

Our bat removal specialists can locate and safely remove bats that have been flying around inside a home or business. When human-bat contact is unknown or suspected, our specialist will euthanize the bat and properly package the specimen for testing. Residents or property managers are responsible for submitting the prepared specimen for Ma State rabies testing. It is important that bat specimens submitted for testing are not damaged or exposed to high or freezing temperatures.

Bats can be challenging to find indoors because once they land out of sight, they look for tight confined crevices to hide in. Typically the more personal belongings within a structure, the harder it may be to locate a bat. It is important to systematically clear all rooms of bats before allowing people and pets to resume normal indoor activities. Bat Specialists at Ultra Safe Pest have found bats hiding in all kinds of objects and hiding spots. 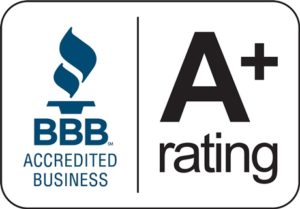 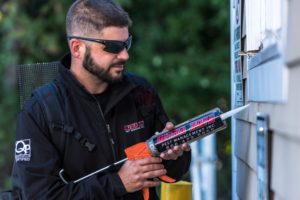 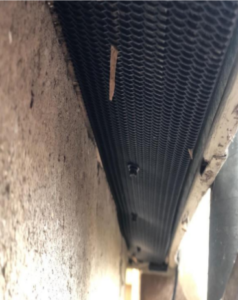 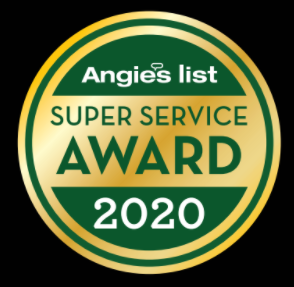 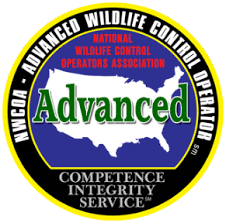 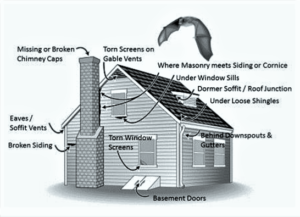 Unlike rodents, bats do not gnaw or chew their way into structures. Bats seek out roosting sites by following air movement and temperature changes while flying around potential roosting areas. In the wild, bats typically roost in caves, tree hollows, rock crevices and other naturally formed structures.

In urban and suburban areas, bats often find suitable roosting sites in homes, attics and other structures occupied by people. Bats enter these buildings through existing gaps and openings ⅝ of an inch or larger.

Here in Massachusetts, winter weather conditions can cause structural damage to buildings over time. Snow and ice can expand, forcing building materials apart and creating the ideal entry points for bats to enter.  It is important to have annual bat inspections to identify any existing or new potential entry points.

New England weather can wreak havoc on older homes and building in Massachusetts. It is not uncommon for seams and joints to expand over time allowing bats to enter a structure. Construction gaps left unsealed following construction can provide entry points for bats. Upper and lower rake boards, soffits, trim, dormer returns, roof and attic vents, chimneys, siding gaps and ridge vents are just a few of the areas we find bats entering building structures. “Bat Exclusion Materials” specifically designed for the safe removal and exclusion of bats are used to evict and seal bats out of the structure.

Rabies is a virus that can affect the brain and spinal cord. This virus is found in the saliva of an animal with rabies and can be spread to humans through a bite or scratch. Rabies cannot be cured, but it can be prevented.

What do I need to know about bats and rabies?​

In the U.S, most rabies in humans has been due to bat bites that were not recognized or reported.  Bats make tiny teeth marks that are difficult to see so the bite may not be noticed.  A healthy bat usually avoids people, but a rabid bat may be on the ground so people touch it.  If there is any chance that someone has touched a bat, it should be captured and tested for rabies. Besides touching the bat, finding a bat in the room of an unattended child or anyone who is unable to give a clear history of whether they had direct contact with the bat (such as someone who was sleeping) is also considered a possible exposure.  Bats flying overhead and bats that have not had contact with humans or animals do not pose a risk. 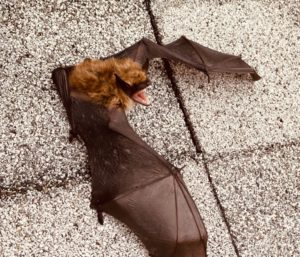 When people think about bats, they often imagine things that are not true. Bats are not blind. They are not rodents and they are not birds. They will not suck your blood — and most bats do not have rabies. Because bats are mammals, they can develop rabies, but most do not have the disease.

You can’t tell if a bat has rabies just by looking at it; rabies can be confirmed only by having the animal tested in a laboratory. So be safe; never handle a bat!

Most bats don’t have rabies. For example, even among bats submitted for rabies testing because they could be captured, were obviously weak or sick, or had been captured by a cat, only about 6% had rabies.

Just looking at a bat, you can’t tell if it has rabies. Rabies can only be confirmed in a laboratory. But any bat that is active by day or is found in a place where bats are not usually seen like in your home or on your lawn just might be rabid. A bat that is unable to fly and is easily approached could very well be sick.

Rabies is a fatal disease. Each year, tens of thousands of people are successfully protected from developing rabies through vaccination after being bitten by an animal like a bat that may have rabies. There are usually only one or two human rabies cases each year in the United States, and the most common way for people to get rabies in the United States is through contact with a bat.

Those people didn’t recognize the risk of rabies from the bite of a wild animal, particularly a bat, and they didn t seek medical advice. Awareness of the facts about bats and rabies can help people protect themselves, their families, and their pets. This information may also help clear up misunderstandings about bats.

Teach children never to handle unfamiliar animals, wild or domestic, even if they appear friendly. “Love your own, leave other animals alone” is a good principle for children to learn.

Wash any wound from an animal thoroughly with soap and water and seek medical attention immediately.

Have all dead, sick, or easily captured bats tested for rabies if exposure to people or pets occurs.

Prevent bats from entering living quarters or occupied spaces in homes, churches, schools, and other similar areas where they might contact people and pets

People often know when they ve been bitten by a bat, but most types of bats have very small teeth which may leave marks that disappear quickly.

If you are bitten by a bat — or if infectious material (such as saliva or brain material if it is killed) from a bat gets into your eyes, nose, mouth, or a wound — wash the affected area thoroughly with soap and water and get medical advice immediately. Whenever possible, the bat should be captured and sent to a laboratory for rabies testing.

If you think your pet has been bitten by a bat, contact a veterinarian or your health department for assistance immediately and have the bat tested for rabies. Remember to keep vaccinations current for cats, dogs, and other animals.

What if you’re not sure if contact with a bat has occurred?

If you woke up because a bat landed on you while you were sleeping or if you awakened and found a bat in your room, you should try to safely capture the bat and have it tested. The same precautions should be used if you see a bat in a room with an unattended child, or see a bat near a mentally impaired or intoxicated person.

The small teeth of the bat can make a bite difficult to find. Be safe and in these situations, try to safely capture the bat, have the bat tested, and seek medical advice.

The photos that appear on this site were provided courtesy of Bat Conservation International, Inc. (BCI) and were used with permission. The use of these photos and the shared development of this brochure do not imply endorsement of BCI’s views, services, or products by the Public Health Service or the U.S. Department of Health and Human Services.

Confine the bat to a room by closing all doors and windows leading out of the room except those to the outside. The bat will probably leave soon. If the bat doesn’t leave, contact wildlife control or animal control agency for assistance. If help isn’t available, follow the steps to capture a bat.

What If there has been contact between the bat and people or pets?

If a bat is in your house and you have any question about whether the bat has been in contact with people or pets, you will want to have the bat captured and tested. Call an animal control or a wildlife company for assistance. If professional assistance is not available, follow the steps to safely capture the bat and save it for testing.

How To Safely Capture a Bat

If you choose to do “bat-proofing” yourself, here are some tips based on CDC Bat Proofing guidelines.

Carefully examine the structure for possible entry-points that might allow bats to enter occupied areas of the building. Seal-up any openings larger than a quarter-inch by a half-inch. Use window screens, chimney caps, and door sweeps beneath exterior and attic entry doors, fill electrical and plumbing gaps with stainless steel wool and appropriate sealant, and ensure that all doors to the outside close tightly.

Observe where the bats exit at dusk and keep them from coming back by Installing one-way eviction devices like bat-cones or bird netting over these entry and exit points. Bats can crawl out and leave, but cannot re-enter. When all the bats are gone, the openings should be permanently sealed.

In Massachusetts, bat-proofing should be avoided from May through July because If there are young bats present, many of them can’t fly yet. Sealing the adult bats out will trap the young bats in. These juvenile bats will often die or try to make their way into other rooms of the structure. When in doubt, please call a bat removal professional. 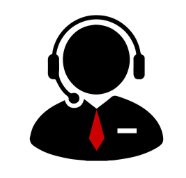